Soft. Scrumptious. Rich. Decadent. These are all words that can describe the deliciously moist yet unmistakably authentic Eurocake Chocolate Chip Brownies from Dofreeze. As our “hero” product that is often viewed as a flagship for the Eurocake brand, the Chocolate Chip long shelf life brownies are now available on a worldwide basis, following a successful and well-received launch via Walmart China. Already a huge hit in locales such as Pakistan, the UAE, Singapore, Canada and others, these incredible Dofreeze branded brownies are now gearing up for availability in the United States, Vietnam, and Saudi Arabia. 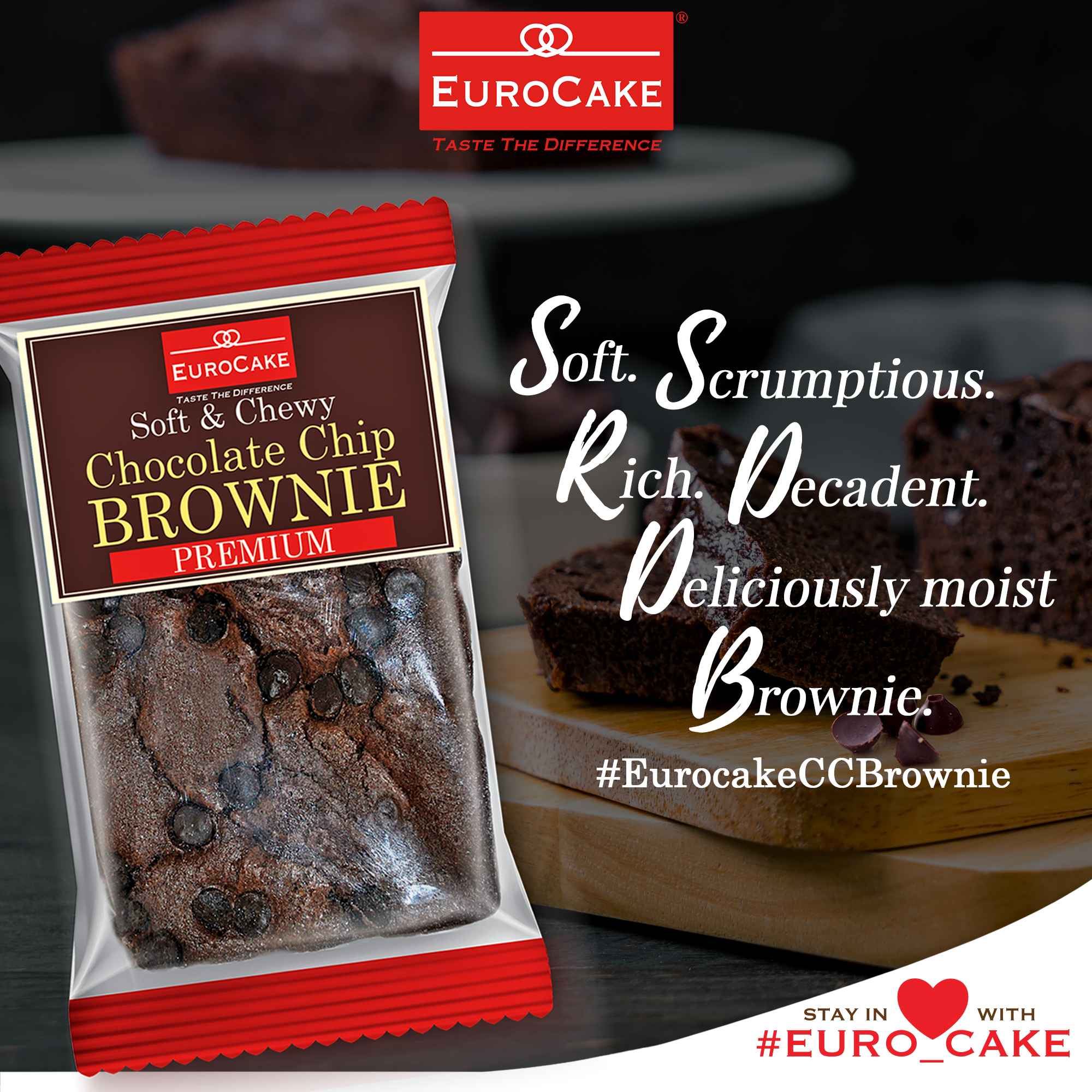 What could possibly be better than a melt-in-your-mouth brownie? One loaded with delicious chocolate chips – and that’s what makes our Chocolate Chip Brownies so wholesome and popular. Often described as a “delicious and addictive lifestyle product,” these Dofreeze branded brownies are the perfect pick-me-up snack to accompany a busy life, packed with less sugar than competitive long shelf life cakes snacks and fortified with natural flavors.

The first known recipe for brownies was published in the 1897 Sears Roebuck (of America) catalog, with the origin of the sweet treat widely accepted as being American. It is classified as a “bar cookie,” and derives its name from the brown color the bar exhibits; in fact, folklore has the brownie’s origin stemming from a careless cook who forgot to put baking powder in the chocolate cake batter recipe – but since that time, there has been an explosion of nearly as many brownie recipes as there are cooks.

Today’s chocolate brownie is traditionally a square baked chocolate dessert that comes in a variety of forms, either fudgy or cakey, depending on its density. But whether they include nuts, frosting, cream cheese or other ingredients (like chocolate chips), the fact remains that the demand for brownies globally has been rapidly increasing. Not only that, but our research indicates that while the brownie is the fastest-growing bakery product in the world, no variant of the snack sold in any supermarket exudes the quality and taste of those sold by Dofreeze.

Through the magic of our expert research and development capabilities, Dofreeze remains the first-ever food manufacturing company in the world to produce a long shelf life (nine months to one year) brownie snack that also boasts impeccable quality while maintaining its rich, chocolatey, fudgy, soft, chewy and delicious taste.

What’s more, we also remain the only food manufacturing entity capable of producing high quality, scrumptious brownies that can be sold across all markets globally, and the Eurocake Chocolate Chip Brownies product range stands proud as the best brownie snack available in all groceries and supermarkets worldwide. Look for Eurocake Chocolate Chip Brownies at your favorite store!

For inquiries and partnership opportunities, please fill out this form https://dofreeze.com/partner-with-us/.

Dofreeze LLC is headquartered at 16003 Food and Beverage Zone in Dubai Industrial Park, Sheikh Mohammad Bin Zayed Road in Dubai, and can be reached by calling (+971 4) 8858330/31/32. For more information visit www.Dofreeze.com or email info@Dofreeze.com. 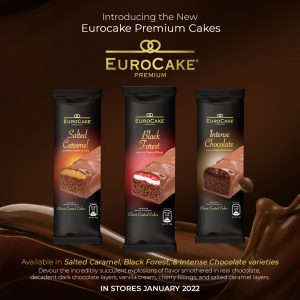 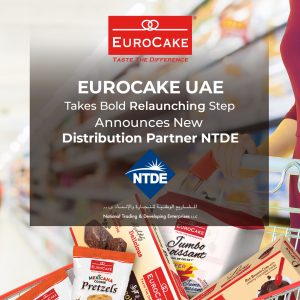 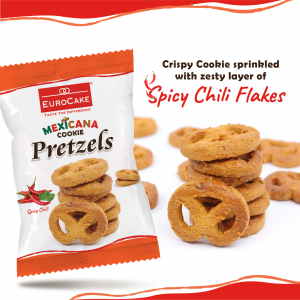 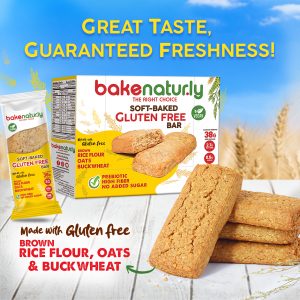